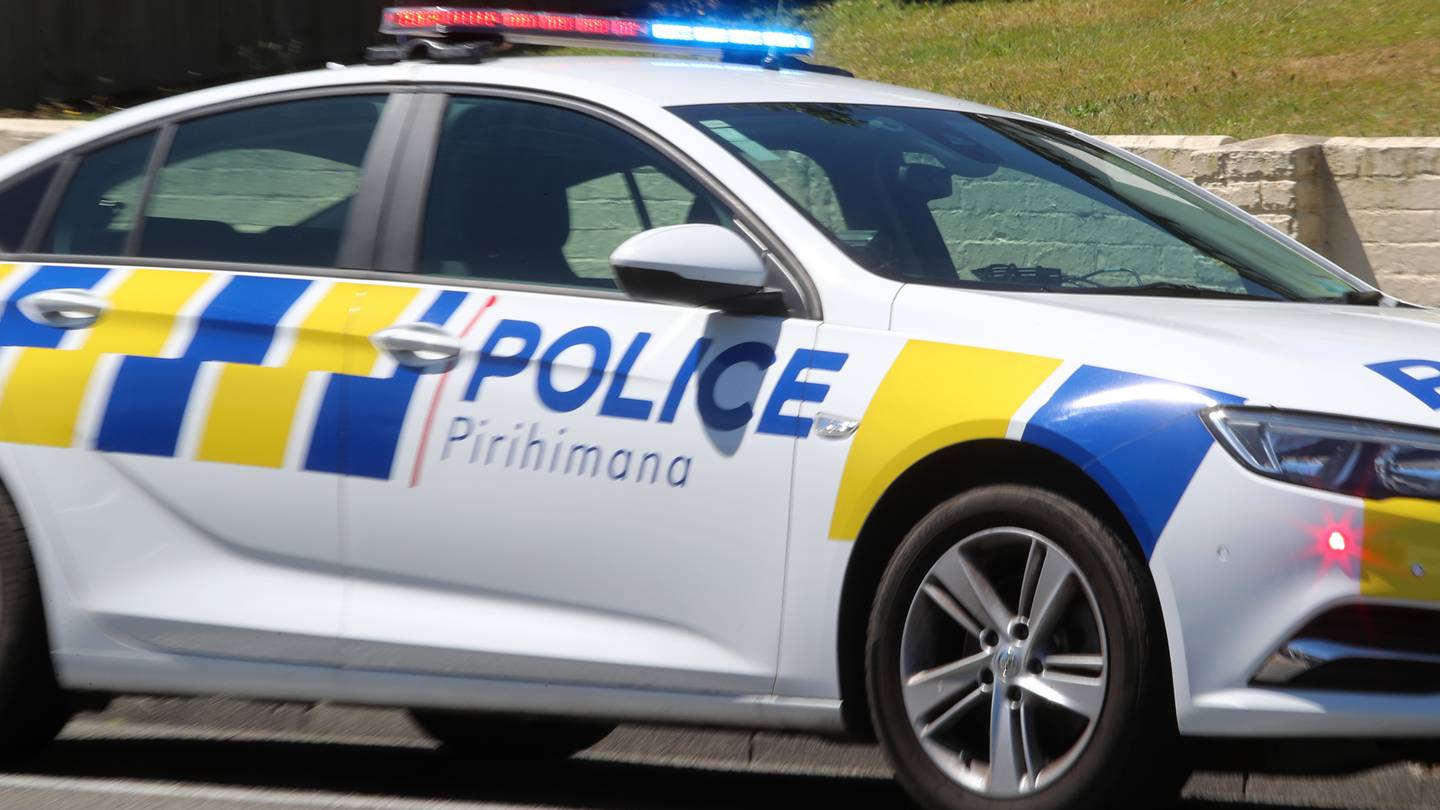 Wairarapa police arrested three people over the past two days as part of preventing organised crime in the area through the ongoing Operation Cobalt.

The armed offenders squad helped carry out several search warrants, which led to firearms, drugs and cash being found and seized.

Two people have already been before the Masterton District Court, while the other is expected to appear next week.

Detective Corey Reid said he hoped these arrests would send a strong message that offenders would be held accountable for causing harm to communities.

“This latest operation was a part of the proactive action being taken with Operation Cobalt, targeting illegal activity by gang members and their associates.”

Reid said there would be a “highly visible” police presence ahead of Christmas, and the community “can be reassured by this”.

Police said anyone with information should contact 105 or Crime Stoppers anonymously on 0800 555 111.

“Our message to gang members who want to continue to victimise our communities with drugs, violence and firearms, is that we will be targeting you,” Reid said.

Richest soccer players in the world. Who tops the list?Why is a giant sculpture of Elon Musk on a goat being paraded in Texas?2 brothers, 2 teams, 2 contrasting experiences at Qatar 2022Winter activities ramping up in the northwestÉric Baradat, directeur de la photographie à l’AFP, dévoile les images de l’année 2022